"Music gives a soul to the universe, wings to the mind, flight to the imagination and life to everything." — Plato

Stel.la is originally from Barcelona where she studied violin performance under the expertise of Ala Voronkova and Agustin Leon Ara. She played in several orchestras conducted by directors such as Josep Pons, Guerassim Voronkov, Bertrand De Billy, and Jordi Mora.

Later, Stel.la moved to the United Kingdom where she co-lead the Cambridge Suzuki Group and taught violin and chamber music to choristers at King’s College School. She also went on to teach in some of the most well-established workshops around the country, and the CSG received invitations to perform in venues such as the Royal College of Music, the Purcell Room in London, and several Suzuki National Concerts.

In 2009, she relocated to Vancouver to pursue Bachelor and Master of Education degrees at University of British Columbia, and where she undertook her practicum at Lord Byng Fine Arts Secondary with Odette Kurth. 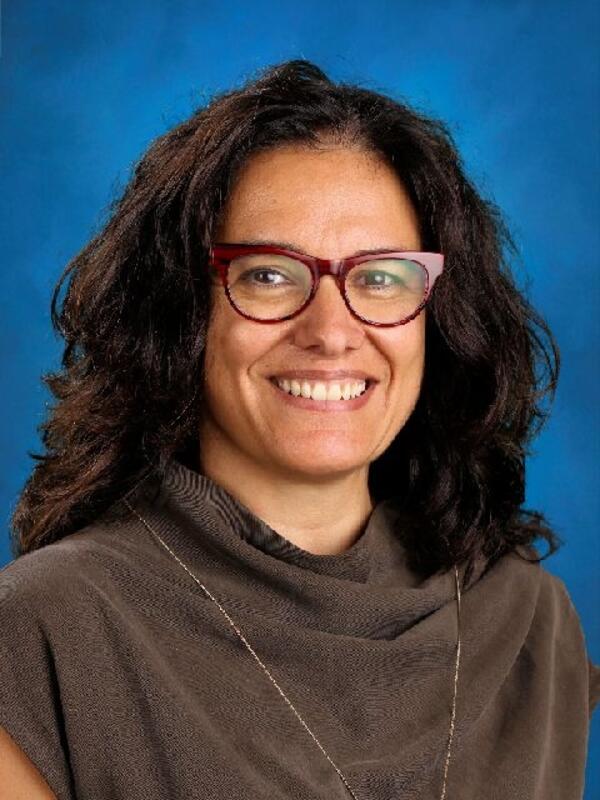