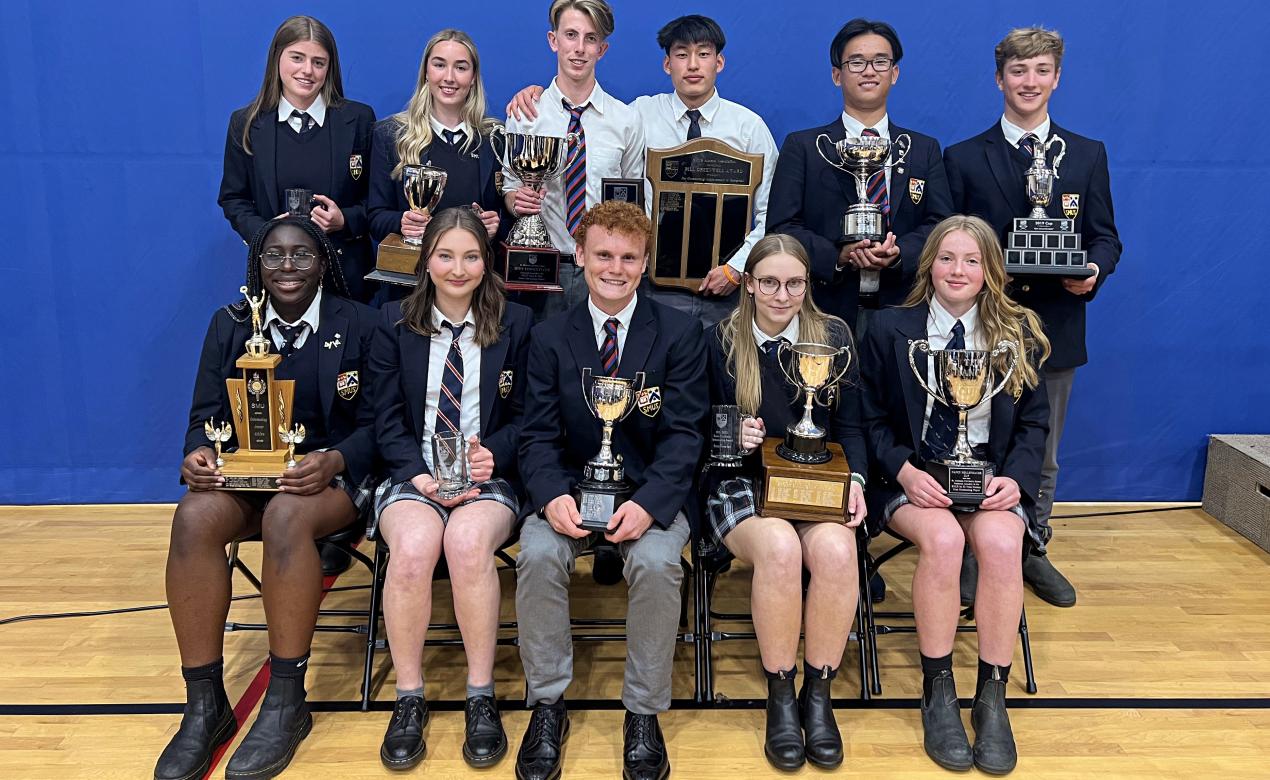 The 2021-22 athletics season came to a close last week, marking a momentous year of competitive sports after an 18-month hiatus.

Our athletes hit the ground running in September with team tryouts and didn't let their feet off the gas through the end of the spring sports season this past weekend at the last of the provincial tournaments.

Over the course of the year, six SMUS team won Island titles and 12 teams qualified for provincial tournaments. Moreover, squash players and rowers left their mark on the national stage.

Of particular note, the Field Hockey team earned silver at provincials, while the Tennis and Senior Girls Basketball teams earned bronze. Grade 12 runner Tion McLeish finished second in the Senior Boys Cross Country provincial race in the fall, and earned another two medals – gold and silver – at Track and Field provincials in June.

SMUS squash players won two gold, two silver and one bronze medal at provincials, and another gold and silver at the SMUS-hosted Canadian Junior Squash championships. On the water, the Rowing team came back from nationals in Ontario with four gold medals and five silvers.