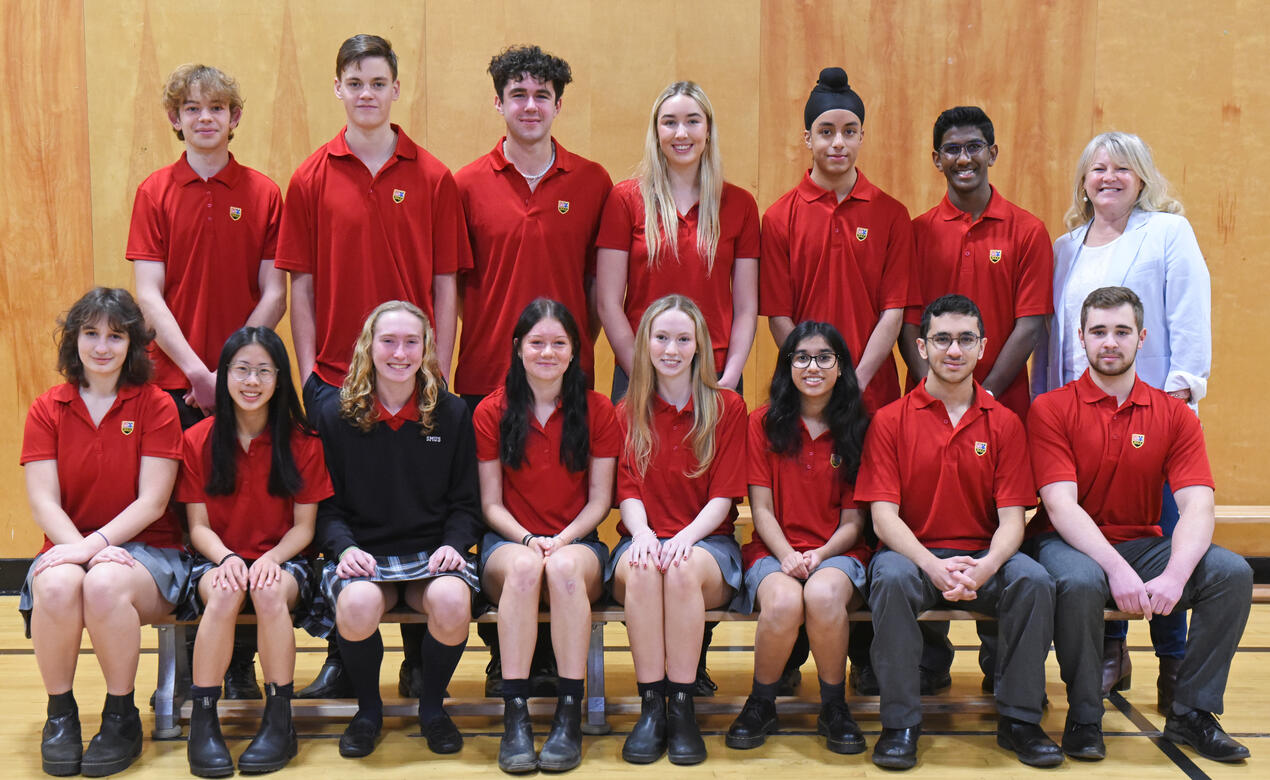 In September 2010, a group of four- and five-year-olds entered Kindergarten at SMUS – and never left. Now more than a dozen years later, 13 of them (plus one student who joined their classmates in Grade 1) are in Grade 12 are looking ahead to life after SMUS for the first time.

This week, this group of 14 SMUS Lifers returned to the Junior School – some for the first time since Grade 5 – for a special assembly held to celebrate their longevity at SMUS.

To a crowd made up of Kindergarten to Grade 5 students, along with many of our Lifers’ parents, each of the students shared some of their standout memories from their time at the Junior School.

Hear what our Grade 12s say stand out to them:

Ethan – My favourite memory of Junior School is my Grade 5 year. I had one of my favourite teachers I’ve ever had, Mr. Keil, and I just remember wanting to come to school so I could be in his class. 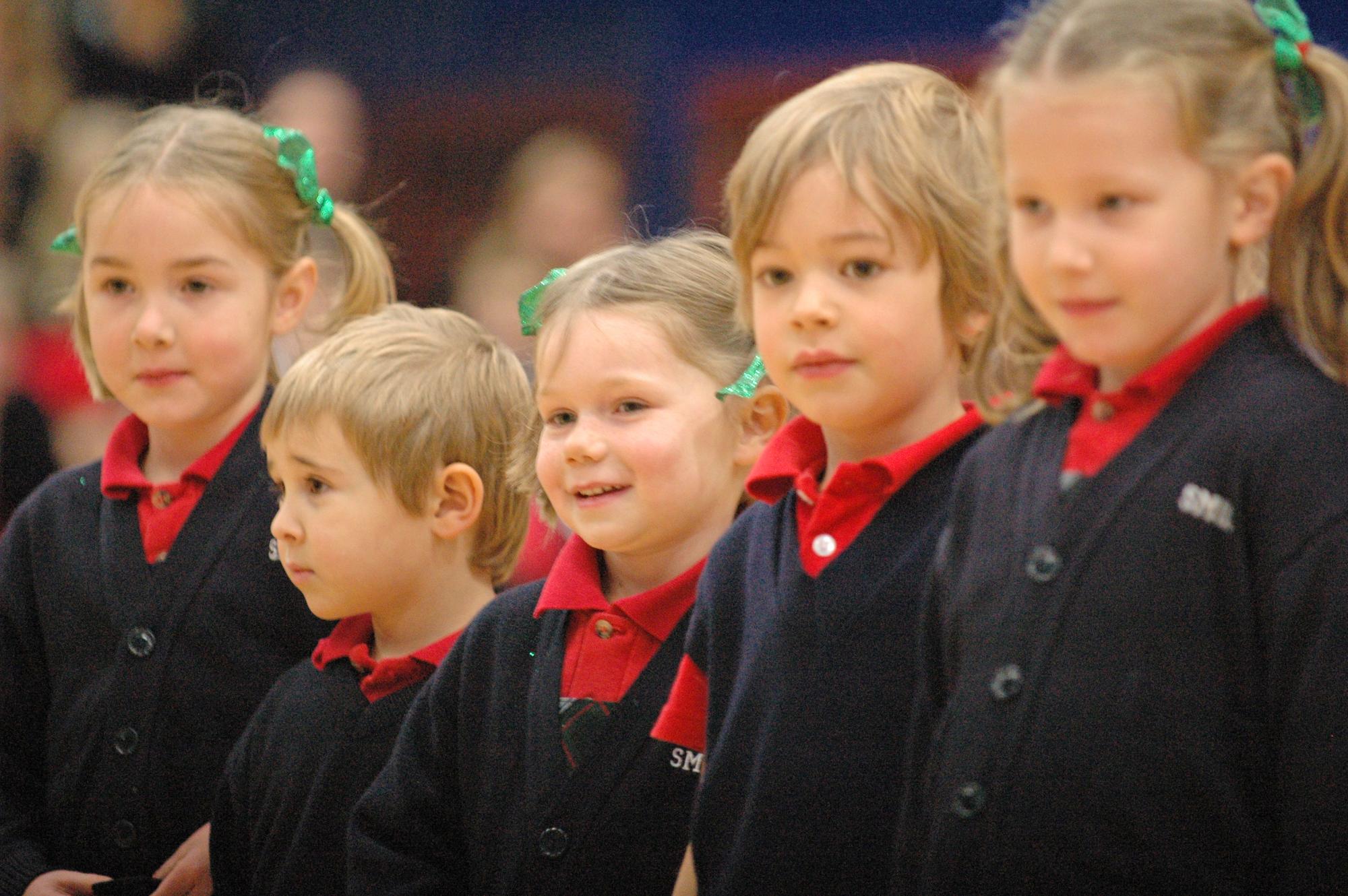 Lauren – One of my favourite memories was when we were all in Kindergarten and we sang “Play that Funky Music, Santa” in the All-School Christmas Assembly. It was just so crazy being in the gym with all the grades up to Grade 12, and now being in Grade 12 myself.

Alastair – My fondest memory of the Junior School would have to be all the barbecues we had at the beginning of each school year. It was just a fun way to get to hang out with everyone and get to know all the new students, as well.

Naechal – My favourite memory would have to be how every November the back of the gym would turn into a gymnastics area and it was really fun, even though I did sprain my ankle once.

Daniel – It’s difficult for me to just pick one memory of my time at the Junior School since there have been so many – from making Ukrainian eggs with Ms. Duffus to watching The Polar Express in our pajamas with Ms. Lincoln. But if I had to pick just one that I will always remember, I think it’s bringing Chester the Racoon stuffie home for the first time and making a little bed out of snack boxes.

Cole – My favourite memory is Sports Day. Mr. Barber always did a great job running that. I loved it so much. We ran through the sprinklers afterwards, we had ice cream and popsicles, it was lots of fun. 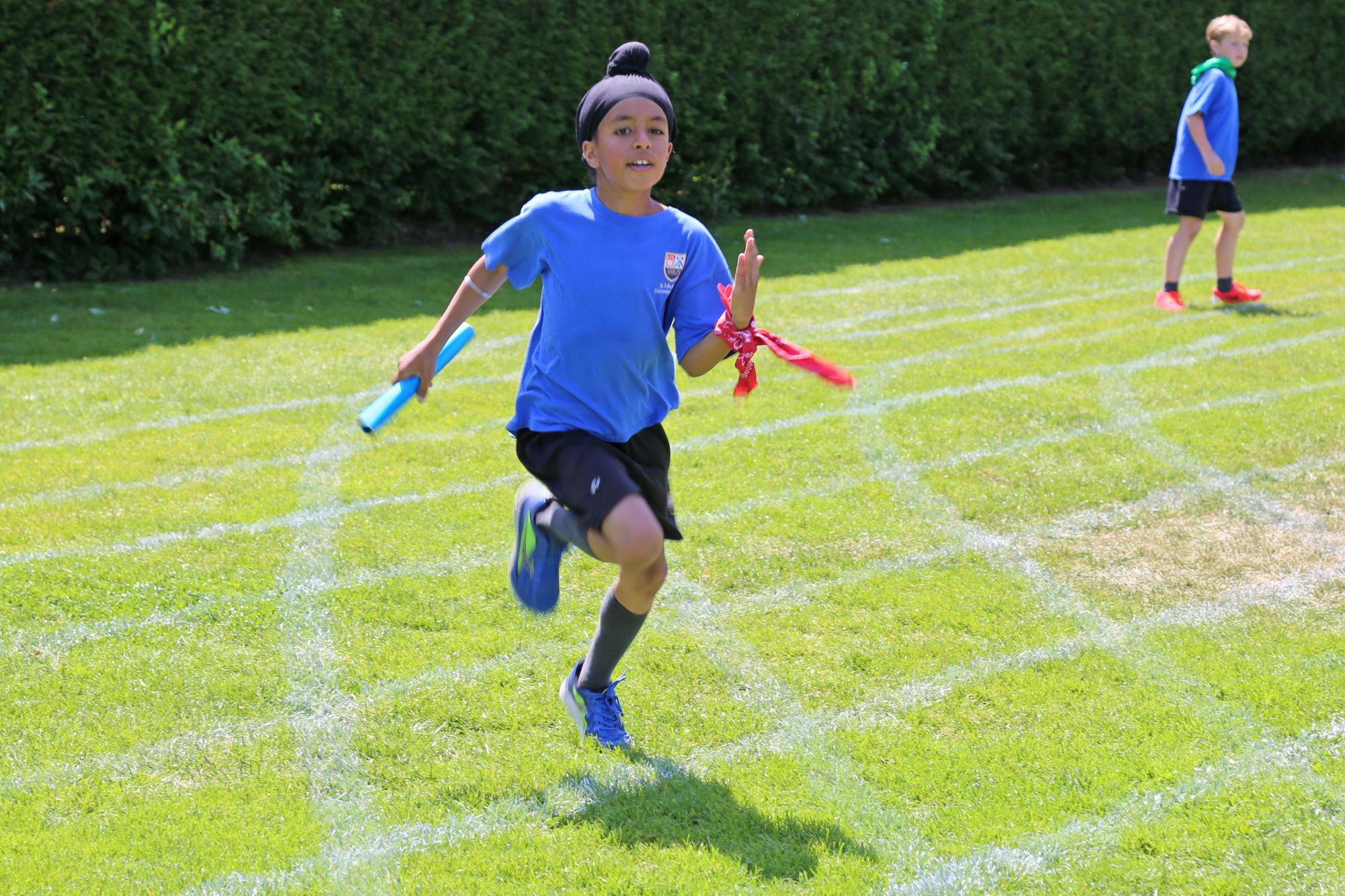 Bhavi – It’s for good reason that Sports Day was also my favourite memory. I remember running around for the entire afternoon, and then at the end you’d get a freezie and you’d get drenched in the sprinklers.

Eva – My favourite Junior School memory was when we went to the Vancouver Aquarium in Grade 4. At first we were super excited but the ferry was cancelled that day and we were all super disappointed, but then we ended up going a month or so later!

Makena – My favourite memory from being at the Junior School was always Ice Cream Day. I really liked getting to run out during lunch time with all of my friends and figure out what ice cream I wanted. And then also my last year at the Junior School we did a musical, which was really fun.

Alex – One great memory from my time at the Junior School was when I was in Grade 2 I was playing in the sandbox with one of my friends and all of a sudden a wasp came and stung me on the lip. My friend and I ran to Ms. Duffus and she took us to the infirmary and she gave me and my friend a freezie ,and she begged us to keep it a secret because otherwise she’d have to give everyone in our class a freezie as well. So that’s a secret I’ve harboured for about 10 years. 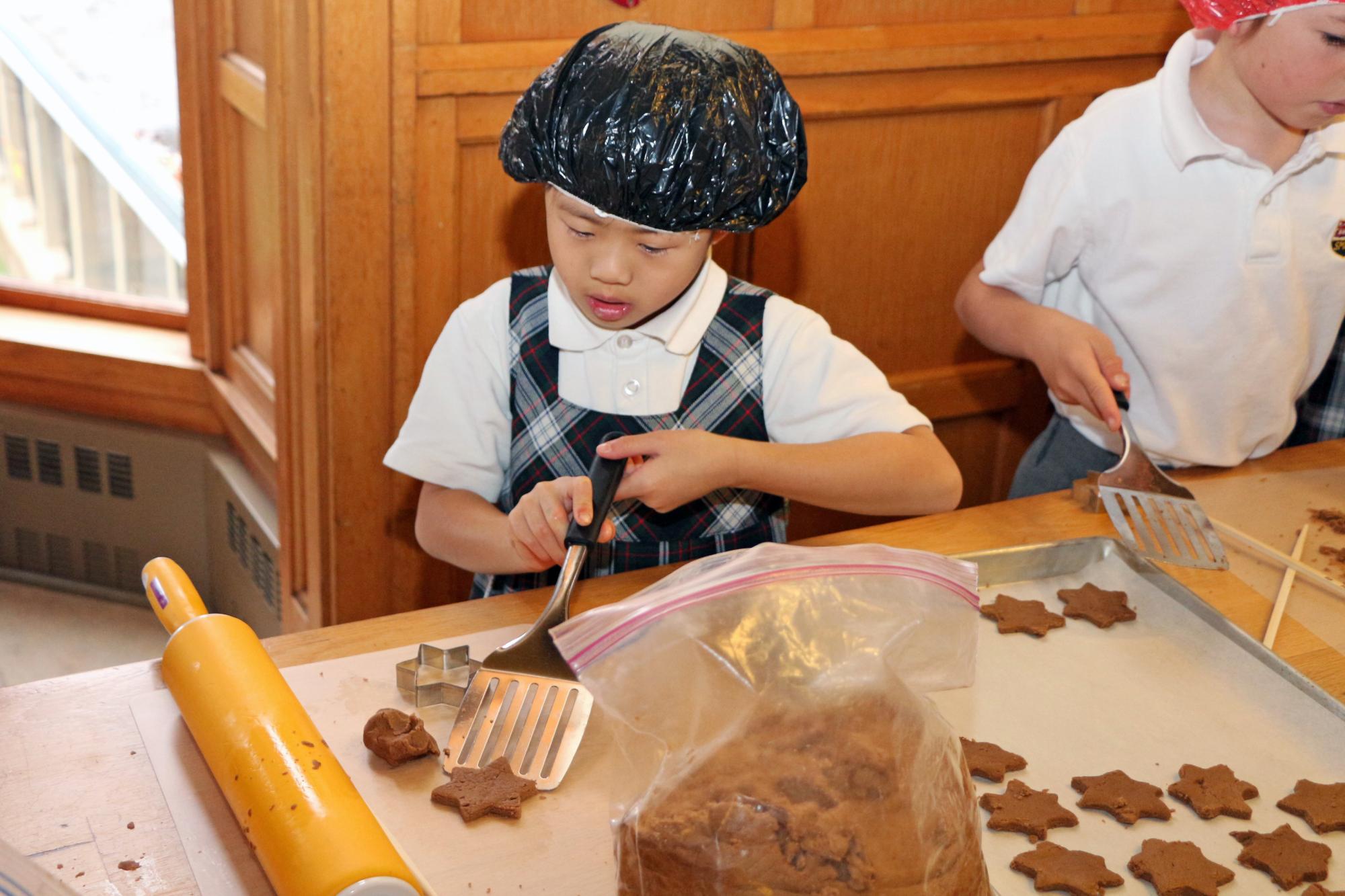 Samantha – My favourite memory of the Junior School is making gingerbread cookies to sell to the whole school in Grade 2. I remember taking the bus up to the Senior School and getting to bake in Brown Hall, which felt like such a big adventure to us. And then we got to raise money for Santa’s Anonymous by selling all the cookies, and then we got to go Christmas shopping for other kids in Victoria.

Josie – My favourite memory from the Junior School was doing the bell choir in Grade 1 with Ms. Goodman. We all woke up early every and practiced bell choir, and we got to present songs in assembly. It was really fun.

Arjun and Jonah – [Arjun] We’ve been friends for 13 years now – that’s a pretty long time – and we want to tell you the story of how we became friends in After-School Care. [Jonah] It was right near the start of Kindergarten and we were both in After-School Care just by chance. And we were given snacks every day, and on this day they tried to give us bananas. But I never liked bananas, and I noticed Arjun also wasn’t a big fan. [Arjun] In Grade 5 I ended up writing a haiku about how much I hate bananas!