Queen Elizabeth II: A Personal Reflection from the Head of School 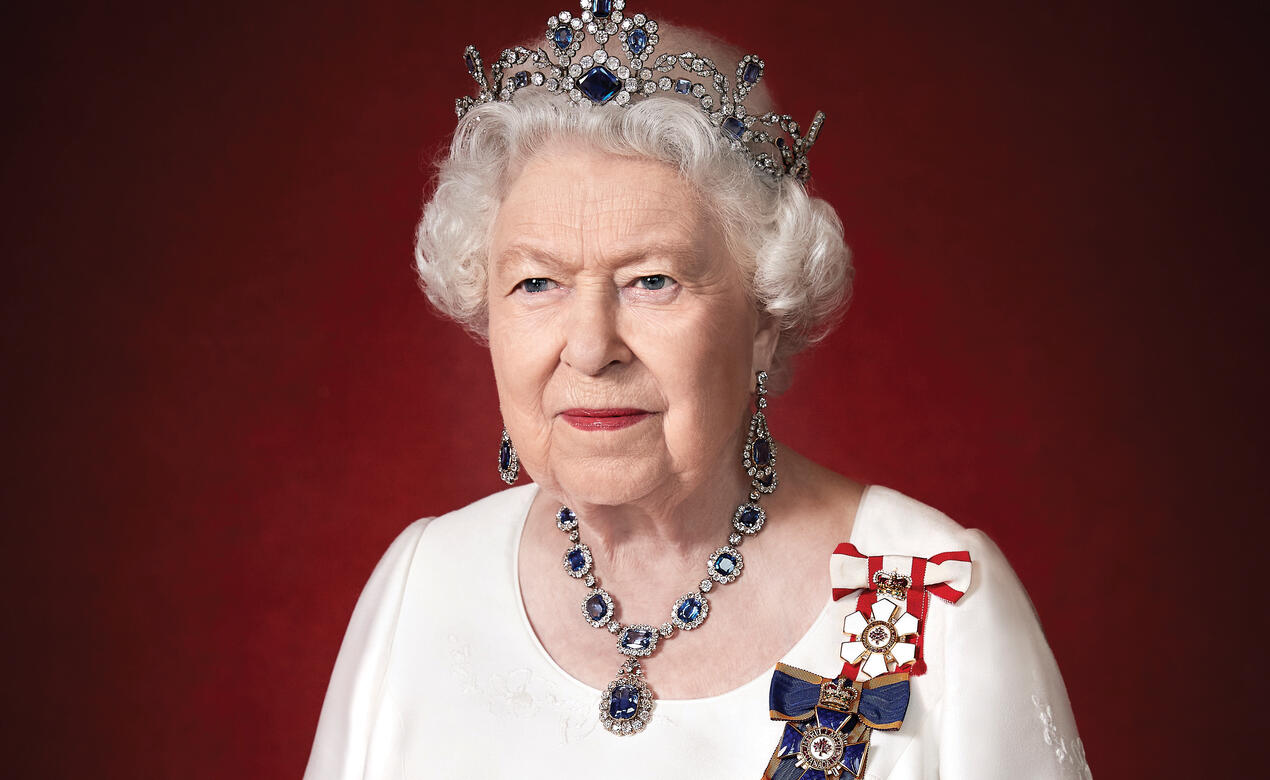 Along with countless others, I have found myself taken aback by how much I have felt at the strength of my response on hearing the news of the death of Queen Elizabeth II.

This is partly down to the significance of the ending of the second Elizabethan era. There was a comfort to be derived from constancy. The future seems less secure in so many different ways. The last day has also been an opportunity to reflect on how much my Queen had directly influenced how I think and act.

I set eyes on the Queen four times, three were very transitory as part of a large crowd celebrating significant milestone events. However, in 1985 as a graduating cadet at the Royal Military Academy Sandhurst, at a ceremony called ‘Passing Out’, I had the chance to interact a little more directly. My first recollection was how small she was. As she inspected the ranks of officer cadets who stood rigidly to attention, she stopped directly in front of me to ask, “What university are you from?” No one was quite sure who she was speaking to, so a whole range of answers – Edinburgh, Oxford, Bristol – were blurted out from the ranks. The confusion seemed to amuse her greatly. The senior officer scowled menacingly in the background.

Later in proceedings I was privileged to be selected to sit opposite the Queen at the formal luncheon that followed. Despite hours of rehearsal to respond to any questions with “Ma’am” – to rhyme with spam, at the end of lunch, Second Lieutenant 519146 Turner breaking all protocol said, “It was lovely to meet you Your Highness.” Once again breach of protocol seemed to amuse the Queen but caused obvious distress amongst the entourage of senior officials.

So, what is it that the Queen has meant to me?

So, I will certainly mourn her passing. She has been the backdrop to my entire life and I extend my condolences to her family.

Although there will no doubt be much discussion as to the future, it is interesting to note that by historical standards this succession of sovereignty looks set to be much calmer than many others. I hope so.

I will probably shed a tear at the state funeral, very un-British, but I will be forever thankful that my six decades have been influenced by a lady whom I have admired and respected. As the fever of life is over, may flights of angels sing her to her rest.

God save the King. 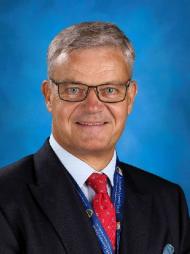 Head of School Mark Turner shares an update with the community that contains staffing announcements...
Read

Head of School Mark Turner shares a Christmas message with families, as he looks back...
Read

Following the SMUS Board of Governors retreat, Head of School Mark Turner and Board Chair...
Read
More news