The Architect and The School Founder 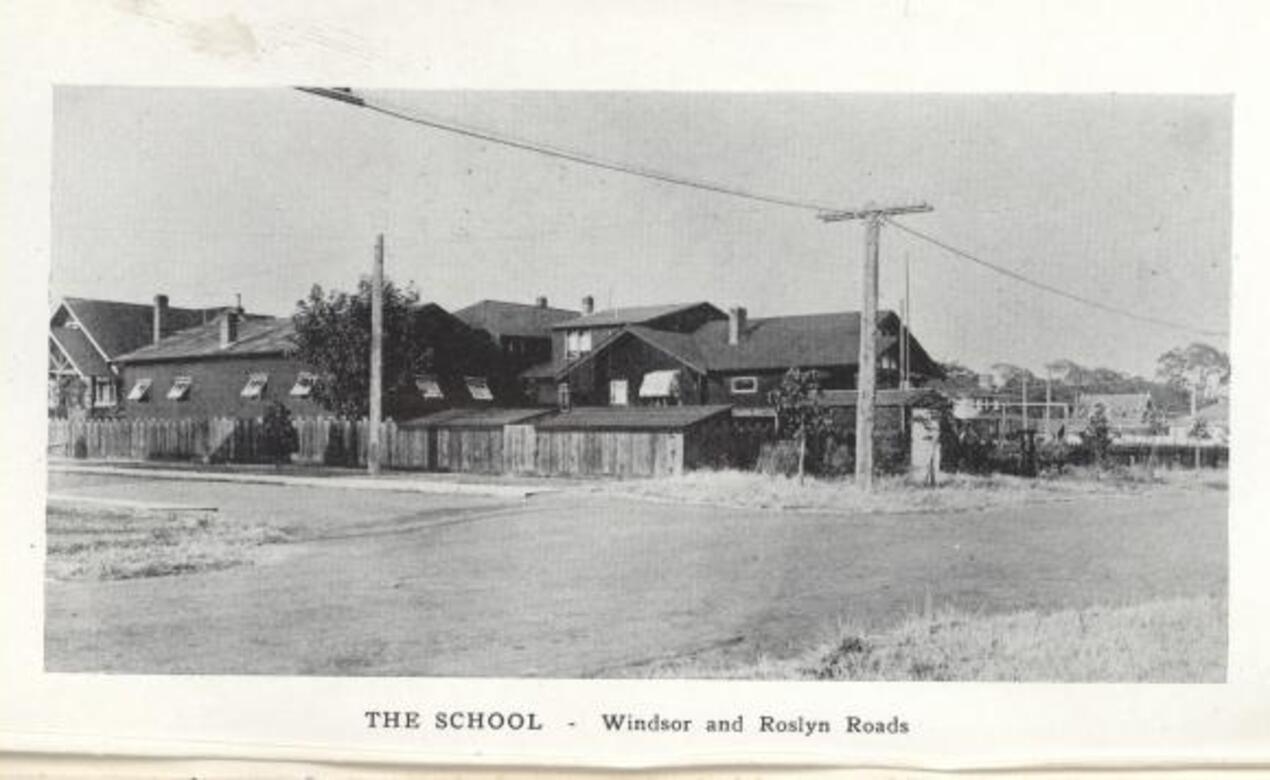 Victoria is blessed with a beautiful Inner Harbour with two iconic, instantly recognizable buildings: the Empress Hotel and the BC Legislature. Both are the work of the famous (some would say infamous) architect Francis Rattenbury. Books, a film (1978's Cause Celebre) and an opera by Pacific Opera Victoria have recounted Rattenbury’s life. But did you know that Rattenbury has a very special connection to the early days of one of our founding schools?

In the early days of St. Michael’s School there were many 'angels' that appeared at opportune times and through their generosity enabled the school to grow and become more successful. Not the least of these was noted architect Francis Rattenbury.

Since the founding of St. Michael’s School in 1910, Kyrle Symon’s and his wife Edith had lived in rented houses that served as their home and the school. In 1911 they were in a rental property in Esquimalt. The Esquimalt house served its purpose well as a schoolhouse, but space was tight and it soon became apparent that the school needed a proper playground for the boys.

In January of 1912, Symons' wish for more space was to come true. He had tea with Rattenbury and his wife, and when K.C. mentioned the idea of a playground, Rattenbury said, "Look here, Symons, go round and find some level ground, build a house for yourselves and a school on it."

Two lots, on what was then called Saratoga Avenue (later changed to Windsor Road), were purchased for $2,300 by the manager of the B.C. Land Agency, Mr. Holland, who had two sons in the school. The bungalow was built on the two lots for $2,800 and the builder threw in a single school room at the back, measuring 20x20x12 feet, for another $200. Rattenbury designed the buildings free of charge. The playground was a fenced-in area, built by Symons and his wife. They moved into the bungalow with their two sons and lived in the kitchen until the house was finished. The Rattenbury house, on the corner of Winslow and Rosslyn in Oak Bay, is still standing and is commemorated with a plaque at the site.

Rattenbury left Victoria and moved to Bournemouth, England in 1929, leading a quiet life until he was murdered by his wife’s lover (the chauffeur) in 1935. The ensuing trail of the chauffer and Rattenbury’s second wife, Alma, was heavily covered in the London tabloids of the day. Although she was acquitted of any involvement in the murder, Alma Rattenbury committed suicide not long after the conclusion of the trial.

Alumni Weekend is the best opportunity for all members of our community to come together...
Read

A Lifetime of Connection to SMUS

We recently hosted a joyful reunion as part of our Jubilee year, and welcomed past...
Read
More news