As much of our student population is already multilingual, we place a priority on providing a variety of languages as part of our academic program.

At SMUS, languages are important and not just for the opportunity to become multilingual. Speaking other languages and learning about different cultures enhance global awareness and understanding of the world. At SMUS, we think these are important aspects of character development which enable our students to become better global citizens.

Use the tabs below to see the Modern Languages courses and opportunities we offer, or download the Academic Program Guide to read full course descriptions. 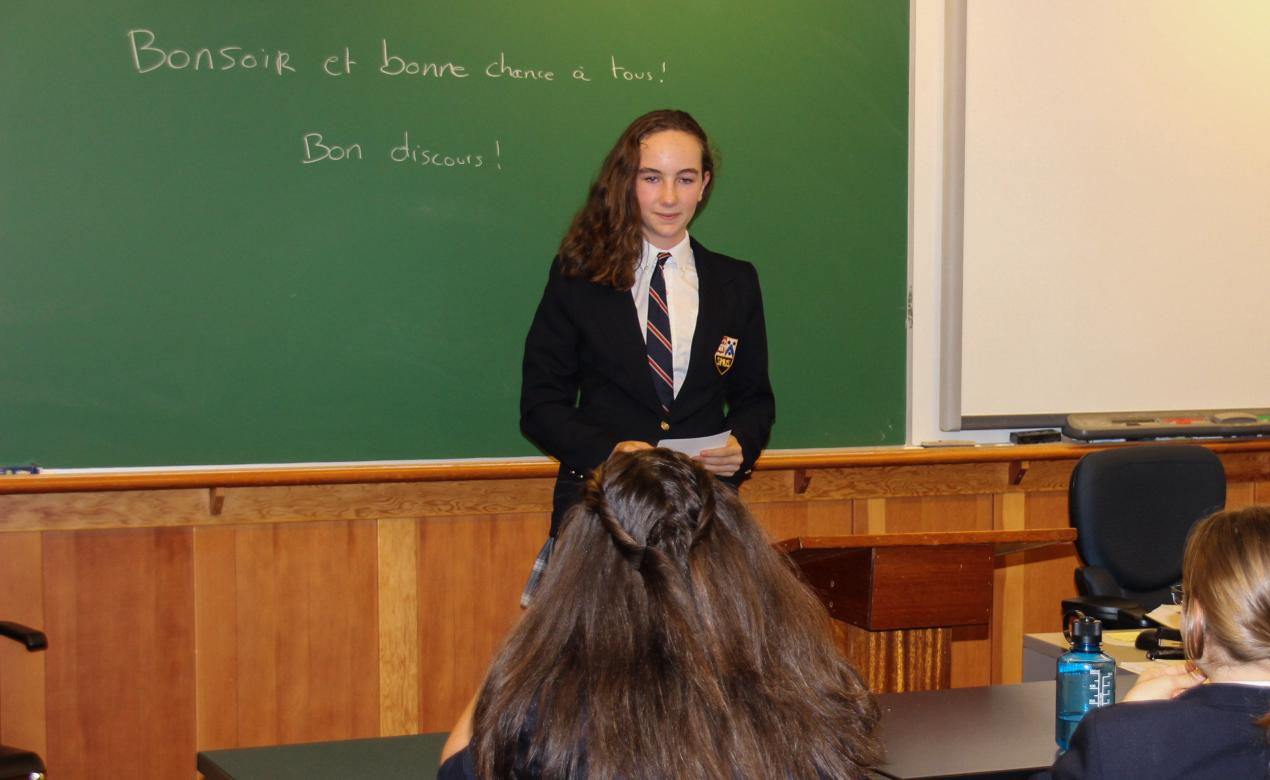 Canada is a bilingual country and we recognize the importance of giving you the opportunity to communicate in both official languages.

French at SMUS is offered in all grades and as you reach the Senior School, it branches off to help support differing levels of abilities, including beginner and advanced-level French.

French is taught with an eye on preparing you for life after SMUS; many graduates get accepted to universities in French-speaking cities, including Montreal and Paris. We also have students who go on months-long exchanges to French-speaking countries. We believe learning to read, write and speak French helps better position you as you look toward future opportunities in Canada and abroad. 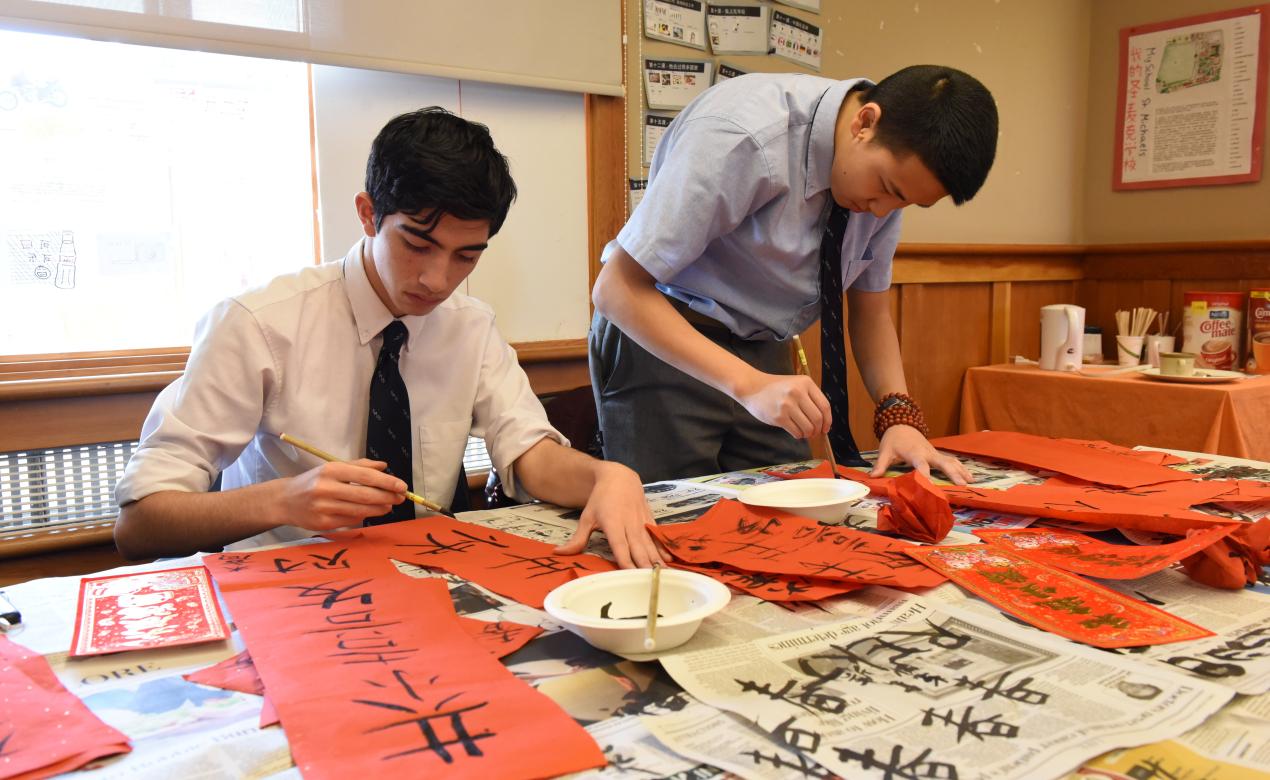 Mandarin is the second-most spoken language in the world, after English, making it a popular and important language to learn.

We offer you both beginner and intermediate Mandarin classes to support your language development. Mandarin is taught in a fun and engaging way that helps students learn vocabulary and sentence patterns. You'll also learn about Chinese culture and enjoy celebrating events in-class, such as Lunar New Year. 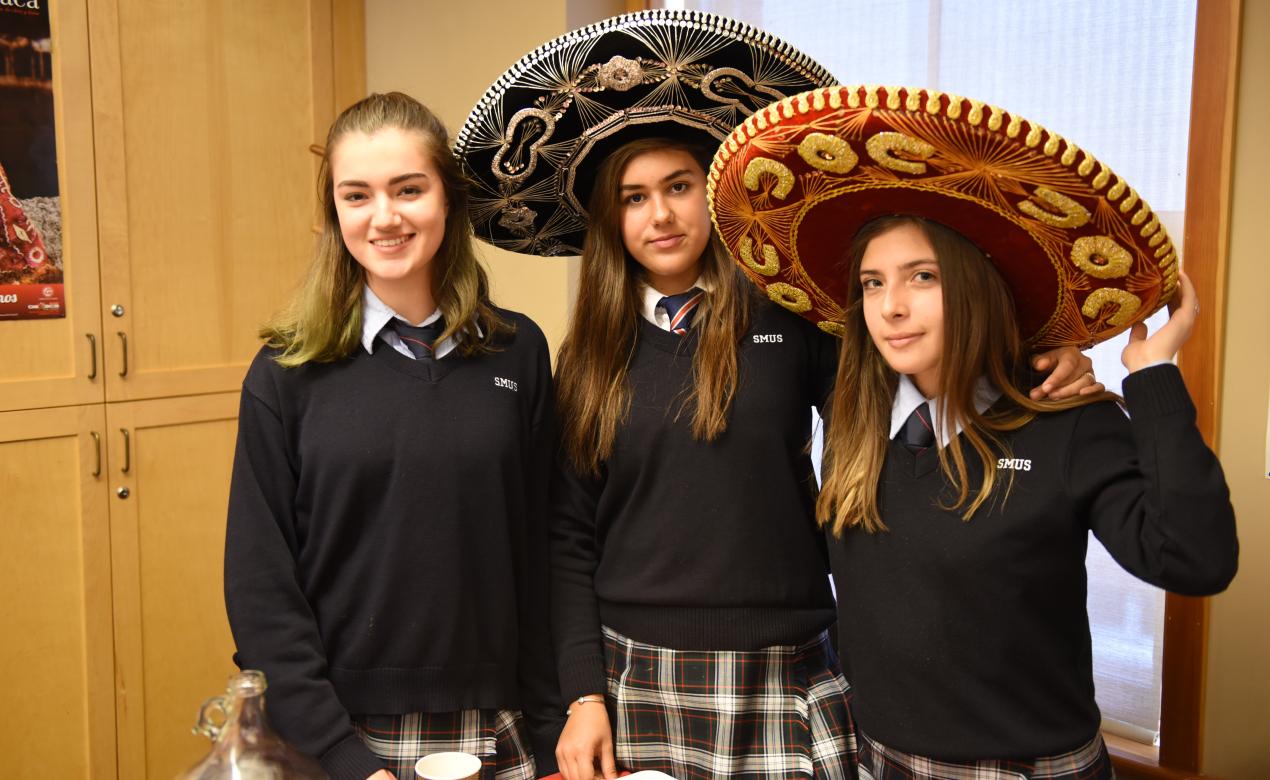 With more than half a billion Spanish speakers on Earth, knowing Spanish continues to grow in its importance. Spanish is an official language in 20 different countries in South America, Europe and Africa, and as an international boarding school, you'll be joined by many Spanish-speaking classmates.

In Spanish classes at SMUS, you'll learn how to speak, listen, read and write. You'll also get to learn about Spanish culture through events such as Latin America Week on campus, and celebrations for Día de los Muertos.  At Spring Break, you can also take advantage of service and culture trips we offer to Spanish-speaking countries.

Students Buddy Up for Language Learning 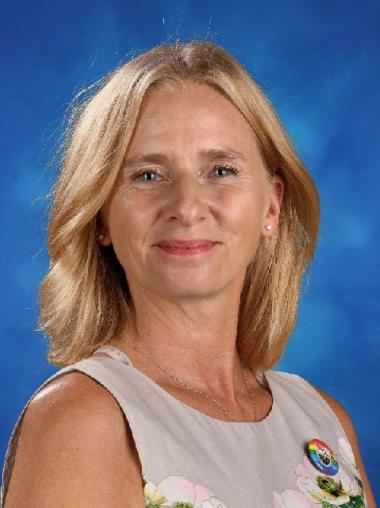 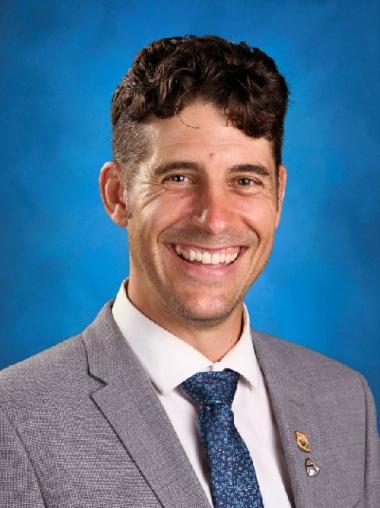 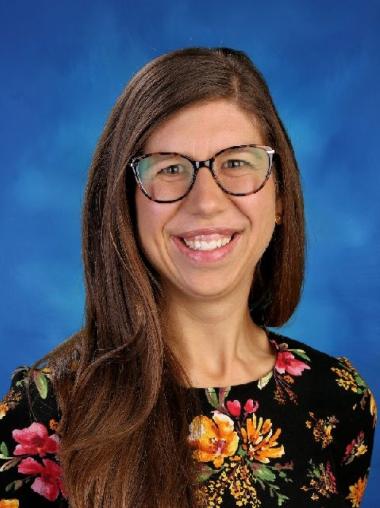 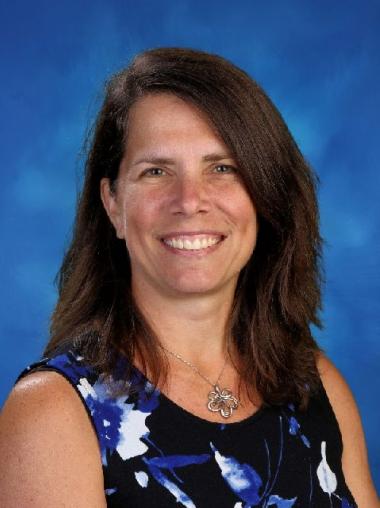 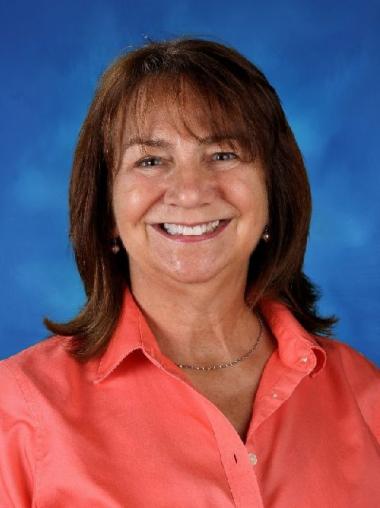 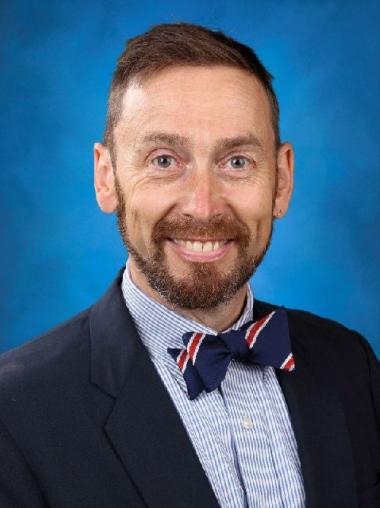 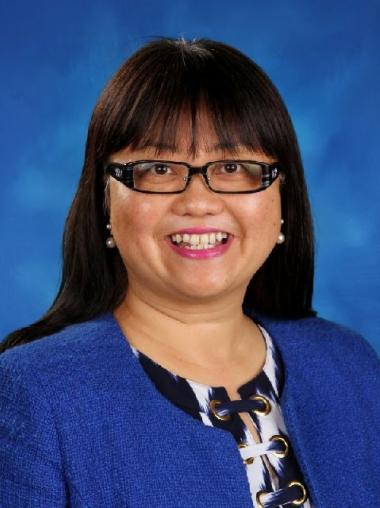 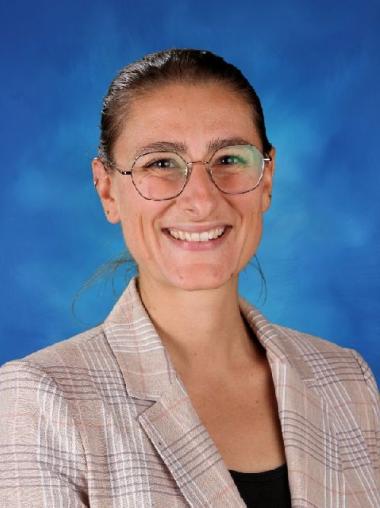